Our short-term recommendations focus on producing more multifamily, energy-efficient, and affordable homes in downtowns and close to public transportation (also known as smart-growth locations). Deeper subsidies and support for first-generation homebuyers, especially for BIPOC households, are needed. Much stronger interventions to minimize displacement and discrimination in the housing markets, and especially renter protections, must be prioritized. Since the region cannot possibly resolve the housing crisis through supply alone, at least not in the short term, interventions addressing rent regulation is warranted. 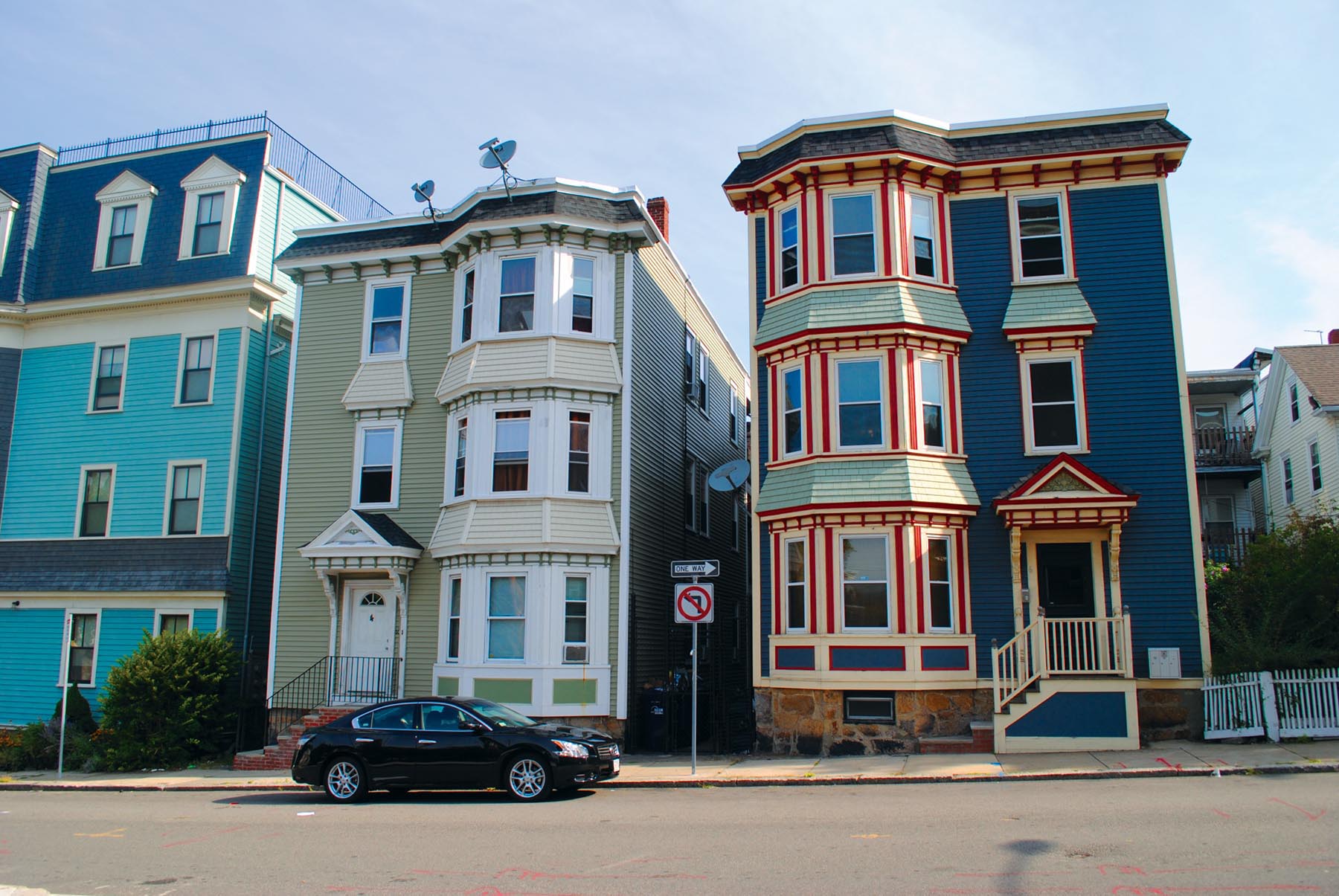 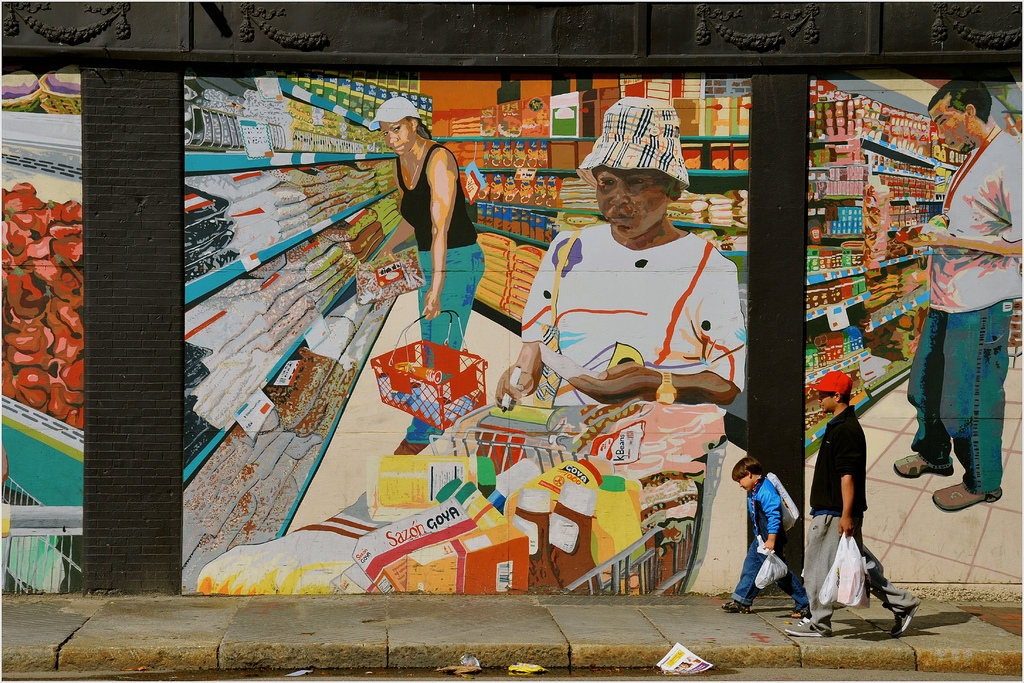 Ensure adequate protections against displacement for communities and residents of color, low-income communities, and renters 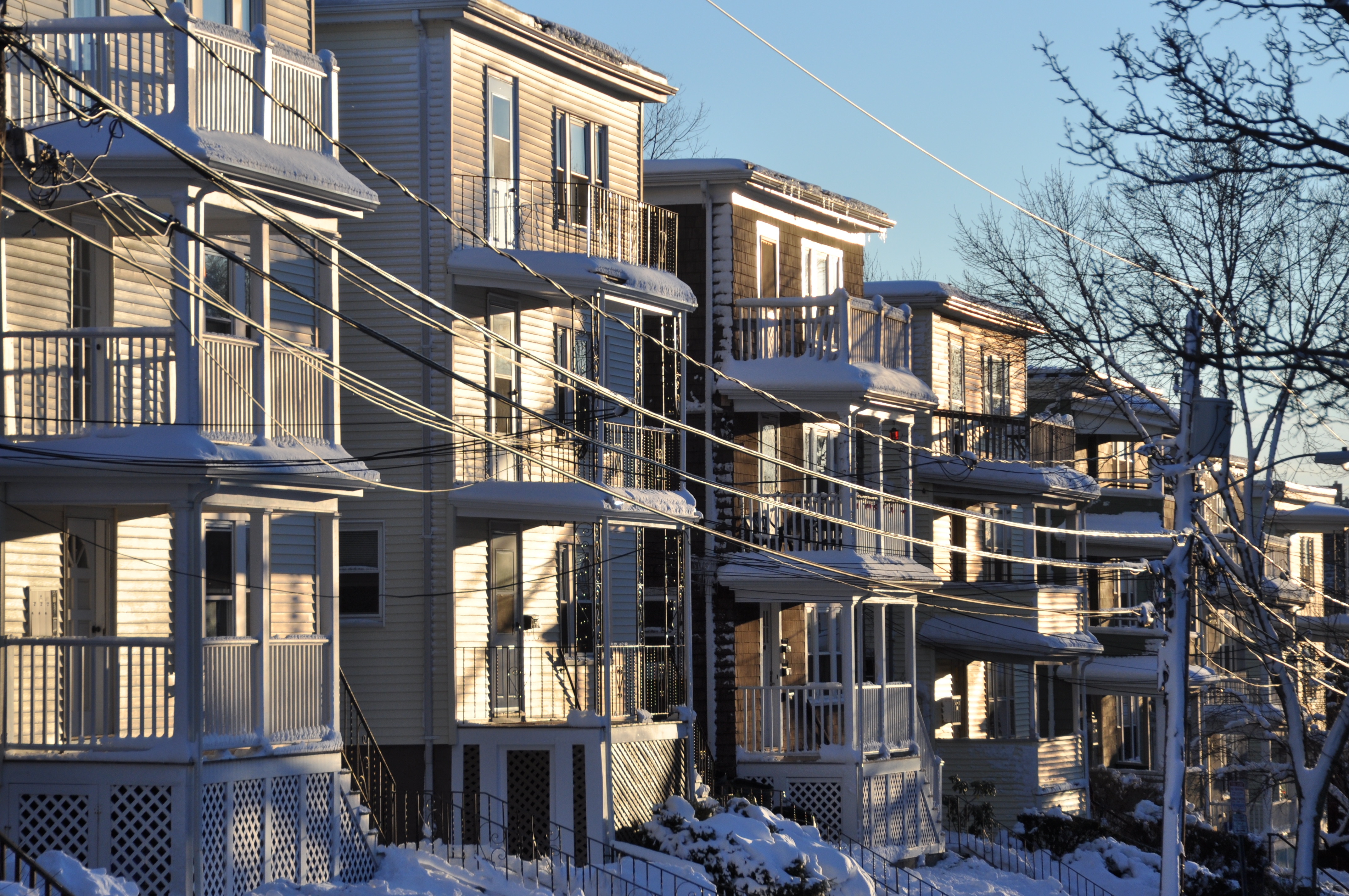 Accelerate the production of diverse housing types throughout the region, particularly deed-restricted Affordable Housing, with a focus on transit-oriented, climate resilient and other smart growth locations

Metro Boston was not always known for our high cost of housing, but intentional choices have made us so.

Supply is the beginning of the story. The region builds much less housing every year than it did in the 1980’s, and the supply of new housing is not keeping up with demand. In 2021, the inventory of homes for sale is incredibly low, driving up prices even higher.

One of the most significant barriers to housing production is local zoning. Zoning determines what can be built where. Many of our municipalities have chosen to zone so as to allow little to no building of multifamily housing, and especially not deed-restricted affordable housing. This is part of the reason housing production has not kept up with historical levels and is not meeting demand. Some developers turn to Chapter 40B, the state’s affordable housing law, to override local zoning in exchange for providing a percentage of the units as affordable. While far from a perfect law, Chapter 40B has produced the most affordable units. In 2014, CHAPA documented that over 60,000 affordable units have been built in over 1,200 developments.

Discretionary permitting processes, legal appeals, and the difficulty of passing zoning amendments all contribute to a fraught regulatory environment that increases the cost of construction.

Even where local zoning allows new housing proposals, it’s common for projects to meet opposition. Concerns over density, traffic, and increased schooling costs are frequently voiced. They are usually exaggerated well beyond what data supports and can cloak a desire to keep renters, lower-income residents, people of color, and families out of a neighborhood.

This predictable opposition frequently comes from a small, vocal minority that is significantly more likely to be older, White male homeowners. And it can significantly scale back the size of proposed developments or derail them entirely.

Meanwhile, others fear that market-rate (and even sometimes below-market-rate) units won’t be affordable for current community members, and that they will be displaced by a resulting increase of rents and home prices. Again, there is a kernel of truth to this. But failing to build new places to live can also inflate the prices of existing homes, and can just as easily result in displacement.

Also contributing to the affordable housing shortage and driving up prices is that speculators and developers are removing single-family homes and apartments from the market and converting them to upscale investment properties, including for short-term rentals like Airbnb. There is financial incentive to do this: building high-end homes is more profitable than building rentals or affordable units. It does cost more to build luxury housing. But the developer can charge more for it, too – much more than the additional cost.

A recent piece of good news was the 2021 passage of Housing Choice legislation, which included a mandate for multi-family zoning in MBTA communities. Over the years to come, we will see what impact the new rules have on limiting appeals and making it easier to adopt pro-housing policies through zoning and special permits.

The history of how we became so segregated is long and painful. Private banking, insurance, and real estate practices, along with public policies at the federal, state, and local level discriminated actively against non-White homebuyers throughout the 20th century. Redlining cut off mortgage access to entire neighborhoods that were predominantly home to Black households. The GI Bill, federal lending policies, and social housing policy were designed to keep Whites separate from BIPOC communities.

Redlining and covenants based on race no longer exist, but their legacies continue. Contemporary zoning in effect maintains regional segregation. Home mortgage loans are less likely to be approved in areas once deemed “too risky” via redlining, even among high-income loan applicants. Racial bias continues today through tactics like “steering,” where real estate agents guide prospective BIPOC buyers and renters away from neighborhoods that are predominantly White.

Despite being illegal, discrimination continues to harm BIPOC buyers through limited mortgage finance, predatory lending, and racially-motivated practices by some landlords, real estate agents, and home sellers. Even if these practices are not as widespread as they once were, they stall the region’s ability to overcome decades of discrimination in the housing market, which built the segregated society we see today.

A lack of affordable housing effectively excludes lower-income households and many BIPOC from many moneyed towns and neighborhoods. This compounds segregation by race, income, and ethnicity. At the same time, high-priced communities frequently have more amenities and higher performing and better-funded public-school districts, helping to lock in long lasting educational, wealth, and health disparities over time.

Restrictive and exclusionary zoning is found in many municipalities throughout our region, and local opposition can delay, pare down, and even stop development proposals and rezoning amendments outright. Sentiment in favor of housing and affordable housing is spreading to numerous communities in the region, but opposition remains strong.

The lack of homes affordable to low- and middle-income households force people to pay more and more of their incomes to cover housing costs – or to face displacement to lower-cost places. From 2009 to 2016, home sale prices in Eastern Massachusetts rose 20 percent and wages rose eight percent after adjusting for inflation. Wage growth in middle- and low-income occupations doesn’t keep up with rising housing costs, creating a further gap between what the market offers and what our residents are able to afford. Increasing numbers of higher-income owners and lower-income renters compete over limited supply, and current public sector interventions appear insufficient to respond to market trends. Tenant protections, support for low-income homeowners, and efforts to enforce anti-discrimination and Fair Housing laws are lacking or underfunded.

The rapid rise in housing prices and rents over the past decade has placed great pressures on owners and renters, alike. Rent hikes, speculation, condominium conversion, and evictions are forcing people out of their homes and into new communities, sometimes far removed from where they previously lived, and often to municipalities with lower-quality schools and limited opportunities. The pandemic and associated job losses are resulting in even more housing instability for both renters and owners.

Despite the relatively high level of state support for affordable housing programs, there are still not enough resources to meet the demand for permanently affordable units, for subsidies to renters through vouchers, and for supportive housing (i.e., housing that is matched with services). Public housing authorities lack the resources to maintain and modernize their units, which are among the most affordable in the region, and they generally do not have the resources to build new affordable units.

Basing eligibility for subsidized units on 80 percent of the “Areawide Median Income” (AMI) can disadvantage low-income residents who hail from neighborhoods where the median income is much lower than the median income of the entire metropolitan area. However, using AMI based solely on neighborhood or municipality could exacerbate segregation. Creating more units that are eligible for households earning 30 or 50 percent of AMI is critical to making new units truly affordable to those in the most need, even though this requires deeper subsidies. 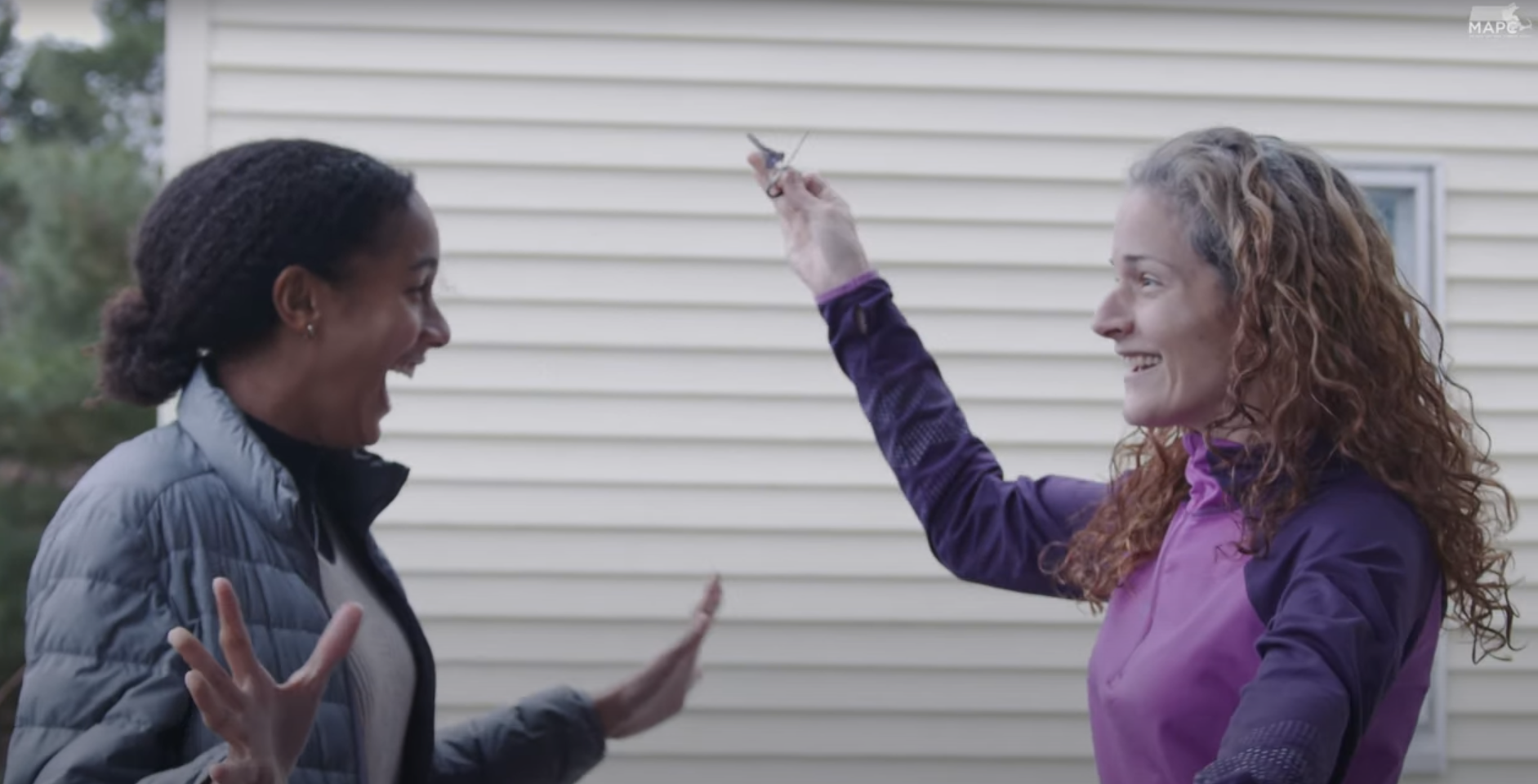