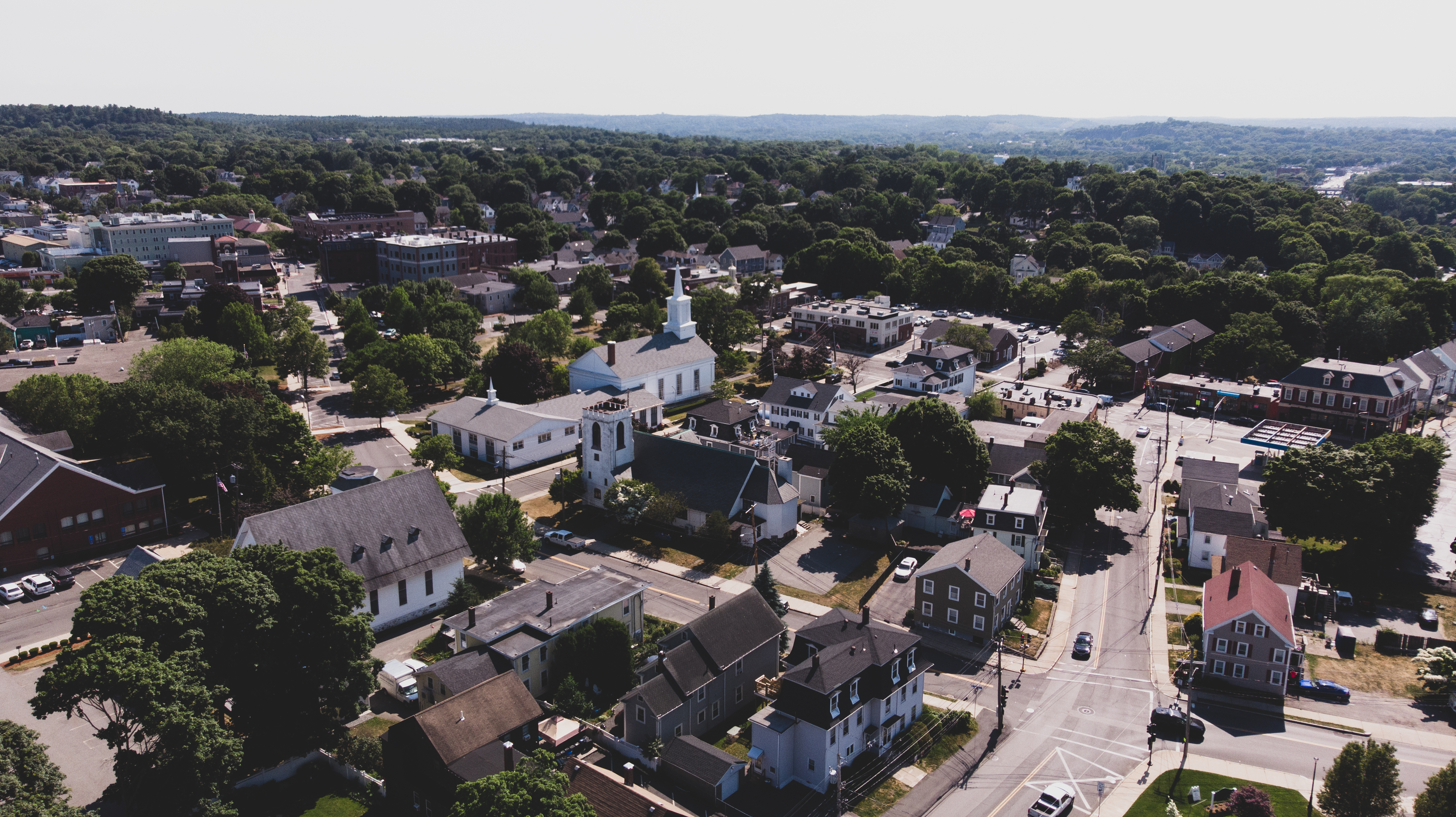 At Home, an original short film that reveals the human side of the region’s housing crisis, is now available for viewing and sharing. Clocking in at just over five minutes, At Home was created to help decision-makers and constituents feel some of the urgency of solving our housing problem, and to inform their decision-making.

Mariona Lloreta, Boston documentary-maker, created the film. “Living Together,” another short film commissioned by MAPC, was Lloreta’s creation, as well – as are many other films, paintings, and photographs.

“We hope At Home will help community members step into the shoes of their neighbors who need a decent place to live and that planners and policy-makers will use the film as a tool to educate their stakeholders," said Eric Hove, Co-Director of Strategic Initiatives at MAPC.

At Home is part of MetroCommon 2050, Greater Boston’s next long-range land-use and policy plan. The goal of the plan is to be bold, yet implementable. In a region where many of those implementation decisions are made at a very local level, MAPC determined that education was key.

“MetroCommon’s subject matter can be a little technical,” said Hove. “Artists have the power to help people understand complex things in a personal way.”

For that reason, MAPC held a grant competition to support artists to develop pieces that expressed the MetroCommon subject matter in any genre. Grants were awarded to support four different artists in developing, collectively, two comic books, a graphic story, a set of illustrations, and the At Home film.

The topics for the art pieces are MetroCommon’s five “action areas.” The action areas are the five, interrelated topics by which the plan is organized: Climate Change Adaptation & Mitigation, Dynamic and Representative Government, Equity of Wealth and Health, Homes for Everyone, and Inclusive Growth & Mobility.